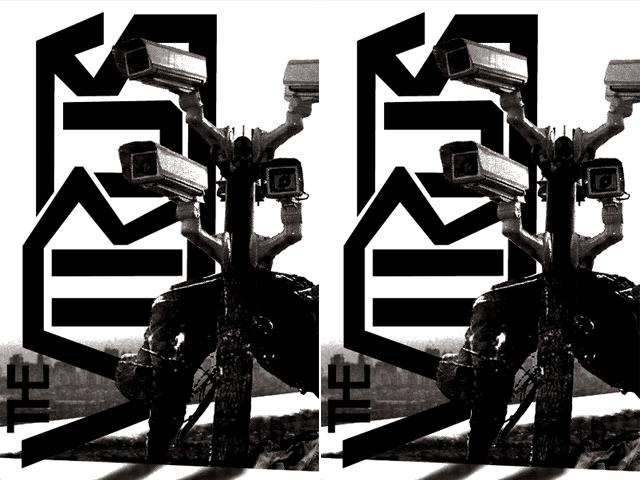 The Virus influenced the formation of american street punk scene of 90s. Their albums Still Fighting For A Future(2000) and Nowhere To Hide(2002) became cult all over the world. After more than 13 years of silence the band is back with their new album. Their 12 uncompromising tracks is a storm of energy, aggression and power.

Tape version will be out on March 14th 2017 on Teenage Waste Records. It will be a limited edition of yellow and black pro-tapes that match other audio media in quality and longevity. Stay tuned, we will publish information about pre-order very soon.